I kicked off December by making myself at home in my new apartment. I acknowledged my NaNoWriMo loss and persevered. I finished Part 1 of Draft 1 of Novel 1. I mourned with brothers and sisters all over the United States who mourned losses and the suffering of being silenced. I signed up for a trip to Peru. I launched a new blog. And watched it blow up in disbelief. Who knew there was a whole community of people who love book quotes ready for me to join them? I celebrated Spirit Week with my students, gazed in wonder on a bonfire from afar, threw my first first grade Christmas party, and went to my first Dominican bridal shower. I flew home for Christmas and it was wonderful. I flew to NYC for NYE and it was just as wonderful. I ended the year like I lived the year – enjoying books and friends and games and lots of good food. Bring it on, 2015. 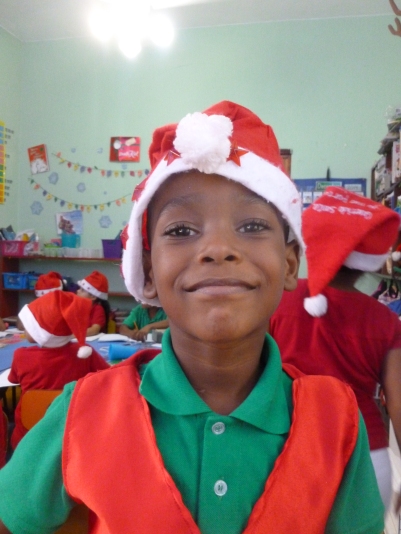 On Michael Brown, Eric Garner, A Loss for Words, and Hope Anyway by Beth Woolsey – “We Christians burn the candles of Advent, anticipating that Light will walk among us, at once as frail as baby and as strong as God. We celebrate Loi Krathong in Thailand. And Diwali in India. And in doing so, we defy the dark and choose hope instead because we trust, despite all evidence to the contrary, that Light is coming. That Light, in fact, is already on the way.”

Advent: for the ones who know longing by Sarah Bessey – “Sometimes the only thing left to do is simply hold on to each other, pray, and dance in the darkness, waiting for the light.”

Aching thoughts on Ferguson at Between Worlds – “As the protests, hashtags, debates and dismissals abound, I’m spending my Advent asking the Lord to preserve us all in ways that help us listen to and value each other.”

Marriage on the Edge of Eternity at desiringGod – “Remember that the Bible is not a book about marriage; it is a book about God.”

Remember Ronin. by Jamie the Very Worst Missionary – “He’s telling us that ‘kids will be kids’ and that sometimes kids are vulnerable, so adults need to be adults and teach the kids who are being assholes to be nice.”

Jesus Said Go To Hell at Love Wins Ministries – “…it matters how the people on the bottom are treated. It doesn’t just say that how we treat them is how we treat Jesus, but actually says that they are Jesus in disguise. The beggar on the street? Jesus. The family in the shelter? Jesus. The woman trading sex for survival on the wrong side of town, the mom who has her kids taken from her because she can’t provide, the gay kid being bullied in school? Jesus, Jesus, Jesus. They are all Jesus. And if we are with them, then Jesus is with us.”

Here’s the thing about a trip to Peru – “God is a relational God. He does work through relationships.”

Once Upon A Time on Netflix/Couchtuner – I got almost caught up with Once Upon A Time when I lost interest. Emma and Hook are together now so I’m happy and we’re on the third curse now so I’m a little tired of the plot pattern. It was definitely fun while the interest lasted, though!

It’s Always Sunny in Philadelphia on Netflix – I watched 9 seasons in a week so…it’s pretty good. I appreciate the humor, even though I wouldn’t normally appreciate humor that needs words like “retard,” because of the spirit of the show and the characters. The characters really don’t mean to be insulting or politically incorrect or insensitive. They just don’t know any better. It’s a funny no-brainer and the boys aren’t bad to look at.

The Hobbit: The Battle of the Five Armies in theaters – This one was a tear jerker! So many deaths. Which was to be expected in a movie about a battle. And which was also to be expected by someone who read the book just this year (that was me). I enjoyed it as I enjoy all movies in the LOTR set. It’s pretty scenery and yucky orcs and pretty elves and brave dwarves and hobbits.

Into the Woods in theaters – I enjoyed this one, but definitely found it a little long. I was ready for it to be over when the happy ending came along. I like Anna Kendrick and I adored Daniel Huttlestone (Gavroche!). The other actors were great, as was expected, but it wasn’t a spectacular movie in my opinion. On an unrelated note, I realized not long into the film that I had seen the musical performed by some friends in high school.

Speak Low If You Speak Love, especially Adjacent and Knots

Tumbleweed by Avi Kaplan – Because I’m still listening to the Pentatonix Christmas album and because this guy is my favorite bass man.

Dream Brother: A Novel by Brian Marggraf – The ending blew my mind. Also, this book got me out of my comfort zone a little bit – it wasn’t YA or all about women. Hurry up and get it for 99 cents until midnight tomorrow!

What The Church Won’t Talk About: Real Questions From Real People About Raw, Gritty, Everyday Faith by J.S. Park -Truth and power and encouragement and things we all need to hear.

The Ocean at the End of the Lane by Neil Gaiman – Gaiman was my favorite author in 2014. This one wasn’t my favorite, but it didn’t disappoint. Gaiman knows how to bring the weird, that’s for sure.

And the Mountains Echoed by Khaled Hosseini – He’s a word wizard.

The Twelve Tribes of Hattie by Ayana Mathis – I enjoyed this, but I do have a couple of criticisms.

Red Rising by Pierce Brown – I was really excited to start this one. I had seen a lot about it. Then I read Part 1 and it was the exact plot of Hunger Games only with the gender roles reversed and all desire to continue left me. Plus I had a really hard time picturing anything throughout the whole book. The setting and description just didn’t jive with me.

David Copperfield by Charles Dickens – I started this one and then more exciting books became available. I’m putting it on the back burner for now.

We are finding that our lives are infinitely richer through this business of incarnational living in community. “Christian living: So much more than going to church.” – Jeff Cook

The self-respect and peace of mind you long for is not out there. It’s within. I hate that. I resent that more than I can say. But it’s true. – Anne Lamott 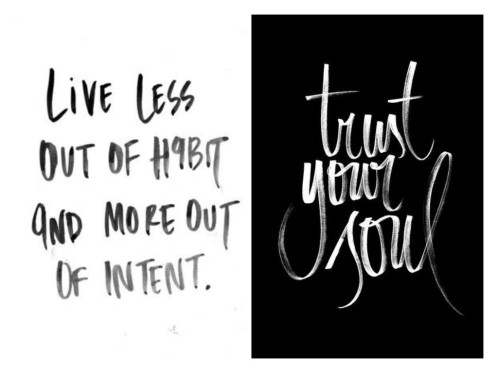 3 thoughts on “Here’s the thing about December”