Merry Christmas!!! This week I celebrated Christmas by playing board games with family and friends, watching classic Christmas movies – which in my house means movies like Jingle All The Way and more traditional options like White Christmas – making and doing my part to eat one hundred Christmas cookies, good ol’ fashioned sleepovers with great gal pals, and a day on the town (of Westland) with my pal Kyle. I also celebrated by watching a crap load of 30 Rock and not really leaving the house much. Ho ho ho! 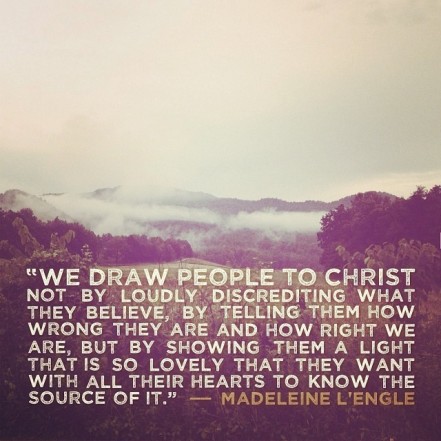